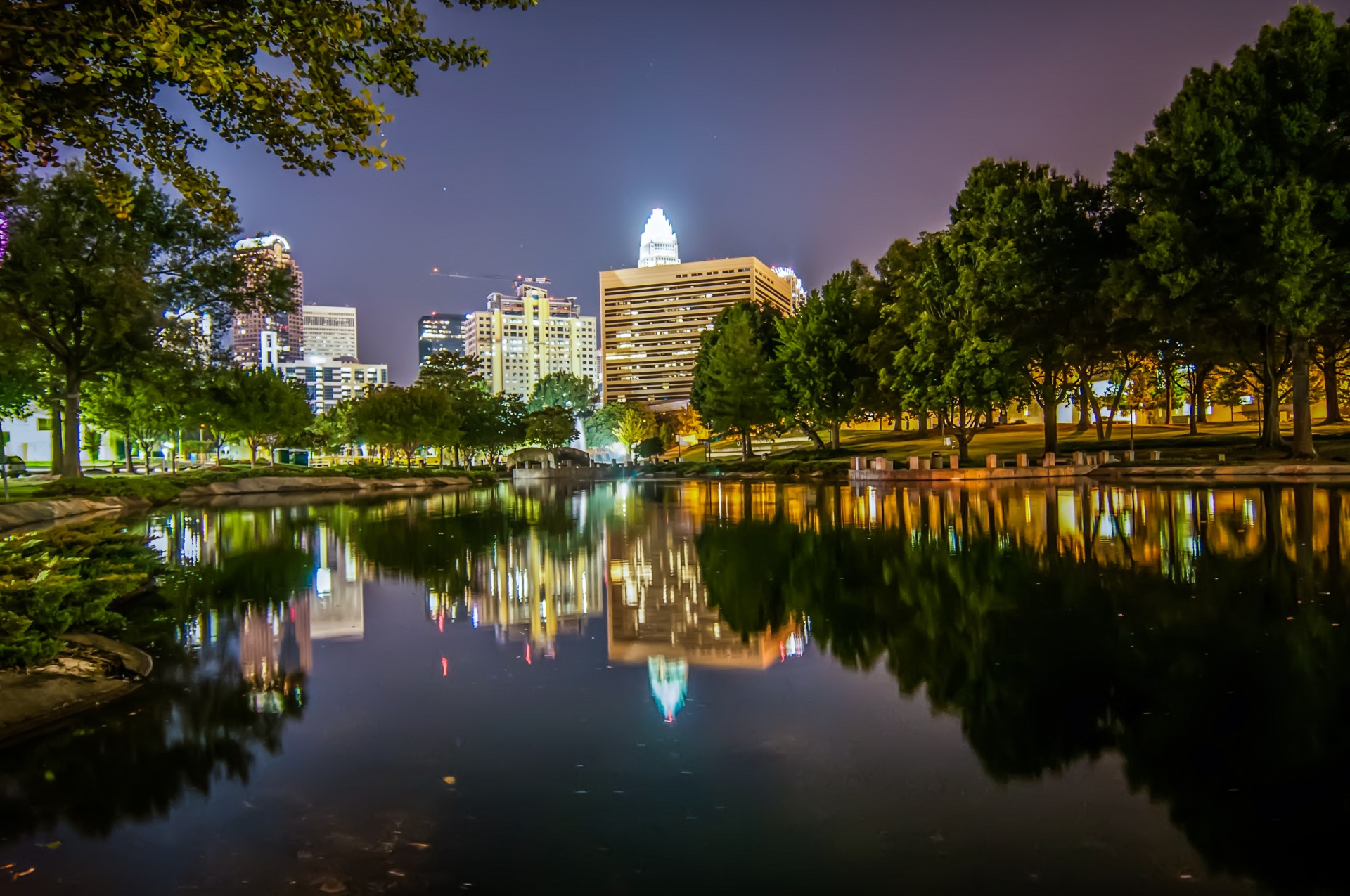 For years, the prevailing wisdom here in the U.S. and around the world has been that living in a city is bad for your health. Skeptics ask why anyone would choose to live in a crowded, noisy urban environment when you could escape all that in the suburbs. The suburbs can be an attractive offer for many but it may not be as good for your overall health as you may have been led to believe.

A recent study by the University of Oxford and the University of Hong Kong had some interesting findings. The study looked at the relationship between obesity rates and population density and found that rates of obesity were lower where population density was higher. Also, people in these highly dense places, i.e. cities, tend to socialize more often than their suburban counterparts. Both of these findings point to an overall better health profile for someone living in a city compared to the suburbs, on average.

One characteristic of city living that further solidifies the findings in this study is the close proximity of places in a city. City dwellers typically walk much more than those plagued by urban sprawl who have to drive most places. This results in those lower obesity rates we see. Plus, being closely surrounded by others means that you will spend more time with people socializing. This can have significant mental health benefits.

Overall, as the study concludes, living in urban areas isn’t as harmful to one’s well-being as the consensus seems to believe. There are many reasons why humans have chosen to live so close to each other throughout history. Even as technology has made it possible for people to live farther apart, there is still an underlying motivation to be close to people and things. Now this study does not explain the reality of everyone’s city experience. One may find their own experience to be quite different from these findings but, as the data shows, it can be part of a healthy lifestyle. And with 68% of the world’s populations projected to live in urban areas by 2050, maybe it’s time to give it a chance. Continue reading for more of that study.

Also, here’s some additional studies that go into more depth about the relationship between health and living in urban environments: 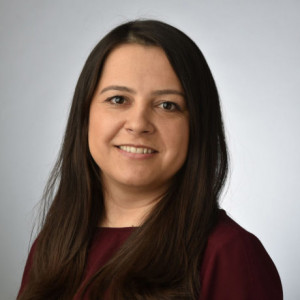 3 thoughts on “The Links between City Living and Better Health”