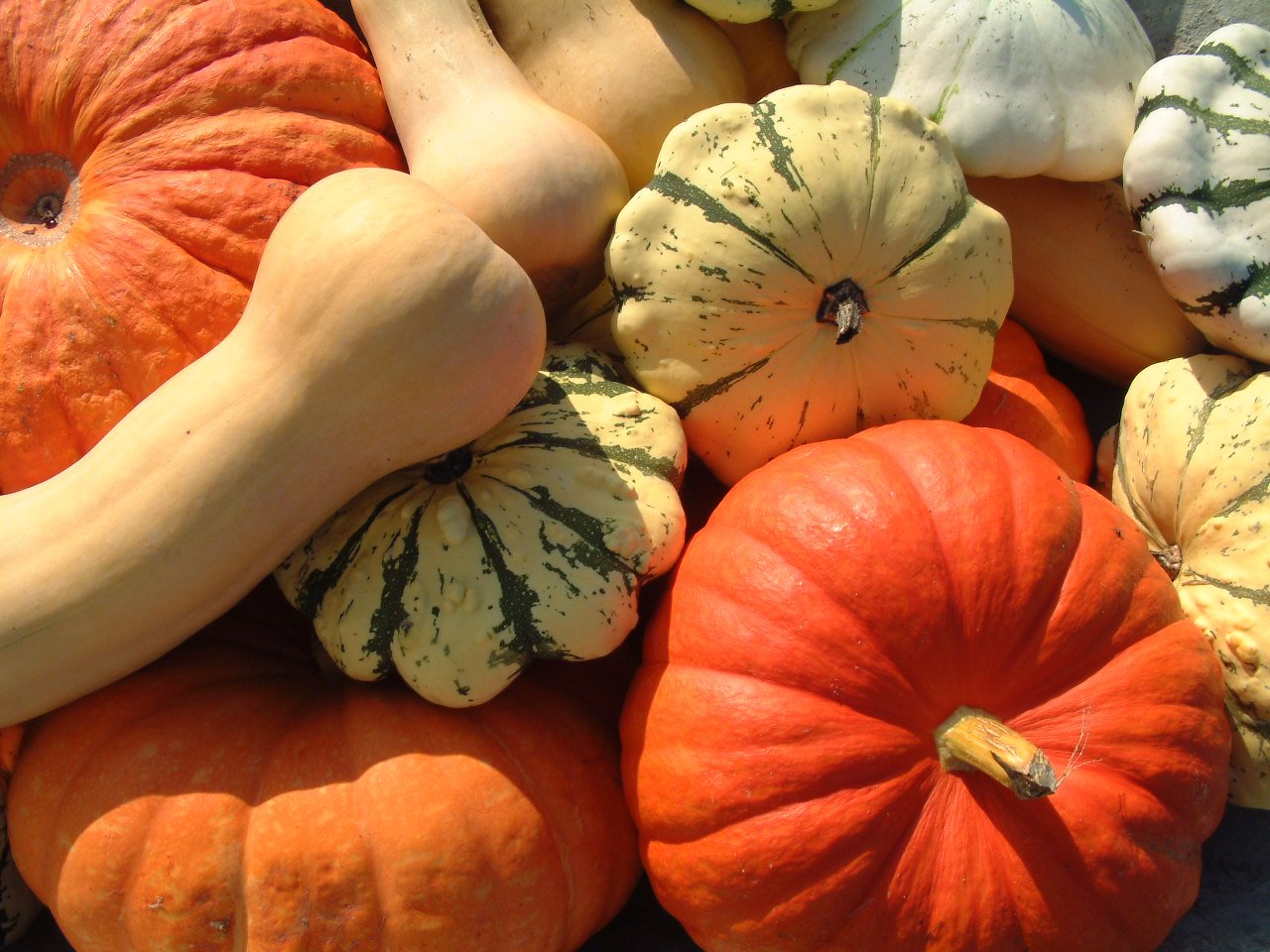 This article contains affiliate links which are marked with an asterisk (*).

Serotonin is a neurotransmitter that regulates a wide variety of brain functions and behaviors. If you’re having difficulty sleeping, concentrating or remembering, low serotonin levels could be the cause. One of the best drug-free ways to boost serotonin levels in the body is through diet.

How Serotonin Is Created

Serotonin, also known as 5-hydroxytryptamine, is created via a unique biochemical conversion process. It begins with the amino acid tryptophan. Tryptophan is essential to serotonin production.1 The mineral magnesium aids the conversion of tryptophan to serotonin.2 Once formed, the mineral Magnesium plays a major role in the release of the neurotransmitter. This is likely the reason why magnesium deficiency causes some of the same symptoms as low serotonin levels.3 The same goes for an essential fatty acid deficiency and vitamin D. A recent study has deduced the reason why a deficiency in EFAs, particularly omega-3 and DHA, as well as Vitamin D may also be responsible for low serotonin levels.4

It’s not possible to overstate serotonin’s importance to our health and well-being. This neurotransmitter regulates executive functions, sensory gating, and even social behaviors*.4 Three of the most important, yet often overlooked, functions regulated by serotonin, which also affect other aspects of our health and well-being, are sleep, mental focus, and memory. Below, I’ve cited research studies explaining how serotonin affects and controls each of these key functions.

Scientists have known for a long time that serotonin affects sleep. In the study, ‘Biogenic amines and the states of sleep’, published in the journal Science, it was shown that

“total destruction of serotonin-containing neurons located in the raphe system also led to total insomnia. A 3-way correlation existed between the extent of destruction of the raphe, the decrease in cerebral serotonin, and the resulting insomnia.”5

In a balanced, double-blind crossover study on the topic, called ‘Sustained attention and serotonin: a pharmaco-fMRI study’, published in the journal Human Psychopharmacology, ten healthy adults – five men and five women, were given “the selective serotonin reuptake inhibitor (SSRI) escitalopram (20 mg) and placebo […] Participants performed the Mackworth Clock Test to measure sustained attention during functional MRI measurements at 3 Tesla. Subjective measurements after pharmacological manipulation were conducted with the Bond and Lader Questionnaire.”6 Based on the results, the researchers concluded that serotonin was involved in sustained attention “through modulating activation of selective brain areas including the thalamus and caudate nucleus. Possibly, these areas are involved in a subcortical network for sustained attention, but further research is necessary.”6

There has been a lot of research regarding serotonin’s effect on memory. Much of this research has been focused on elderly subjects, as both short-term and long-term memory loss is common in the elderly. This is even more true for those suffering from Alzheimer’s disease.

“Abnormalities of the serotonergic nervous system are well documented in pathologic studies of Alzheimer’s disease and there is evidence suggesting that changes in this system occur in association with non-disease aging.”6

According to another study, published in Annals of Medicine, ‘Role of serotonin in memory impairment’,

“Despite [the] lack of functional specialization, the serotonergic system plays a significant role in learning and memory, in particular by interacting with the cholinergic, glutamatergic, dopaminergic or GABAergic systems. Its action is mediated via specific receptors located in crucial brain structures involved in these functions, primarily the septohippocampal complex and the nucleus basalis magnocellularis (NBM)-frontal cortex.”7

While it is important to keep one’s serotonin levels in the optimal range, it’s also important to understand that too much serotonin can be detrimental to one’s health. An excess of serotonin is called serotonin toxicity or serotonin syndrome. Severe serotonin toxicity (or crisis) can lead to multiorgan failure and death, if not treated within hours. “Serotonin toxicity can occur from an overdose, drug interaction or adverse drug effect involving serotonergic agents.”8 But there are a long list of items that can cause serotonin syndrome, if taken in excess, not just SSRIs, SNRIs, and various anti-depressant drugs. MAOIs, some tobacco-addiction medications, illicit drugs, lithium, some anti-nausea medications, Ritonavir (used to treat HIV/AIDS), and even some herbs (St. John’s wort, ginseng, and the spice nutmeg), can all trigger serotonin syndrome in some people.9

A Natural Serotonin Boost is Safer

Based on the research, I believe it is healthier and less risky to boost serotonin levels through natural means. Fortunately, with so many foods containing serotonin-boosting nutrients, not to mention the sun, it’s fairly easy to get the nutrients necessary to keep your serotonin levels in check.

Exercise – particularly aerobic activities – is also beneficial for serotonin production, but without consuming the right nutrients* it would do you very little good. So, stay active and eat right, to improve sleep, concentration, and memory.

3 Swaminathan R. “Magnesium Metabolism and its Disorders”, The Clinical Biochemist Reviews, May 2003