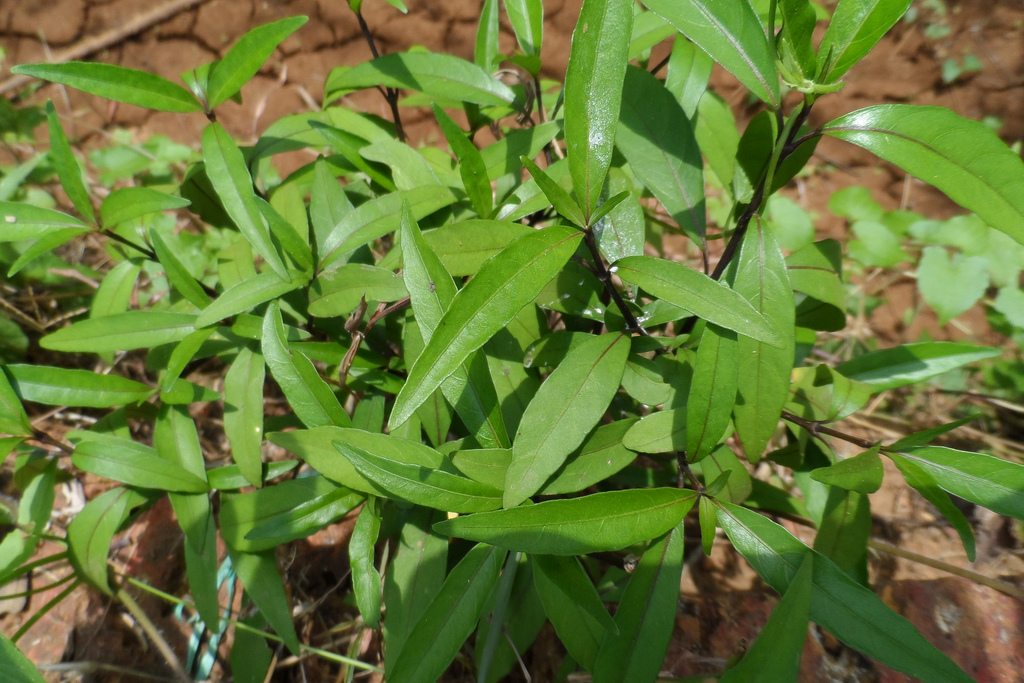 A recent study has proven that Justicia Gendarussa, also known as whole-leaved Justicia, has significantly stronger antiretroviral properties than the most common clinically used antiretroviral drug – Azidothymidine (AZT). AZT is used to delay the development of acquired immunodeficiency syndrome (AIDS) in patients infected with human immunodeficiency virus (HIV). An herbal alternative to AZT is good news because the virus long ago (the late ’80s) adapted to AZT, which is why HIV patients are now prescribed a drug cocktail that includes AZT, instead of AZT alone.

AZT works by inhibiting an enzyme – called reverse transcriptase – that the HIV virus needs to replicate inside a host cell. The discovery of this herbal alternative to AZT was a team effort carried out by scientists from the University of Illinois at Chicago (UIC), the Hong Kong Baptist University in Kowloon Tong, and the Vietnam Academy of Science and Technology in Hanoi.

“Prof. Rong and colleagues selected Justicia from a pool of more than 4,500 plants. After separating the extracts of the stems and roots of this plant using bioassay-guided isolation – which is the most common procedure for separating extracted compounds based on their biological activity – the researchers found the “anti-HIV arylnaphthalene lignan glycoside” that is patentiflorin A.”1

“Patentiflorin A was able to inhibit the action of reverse transcriptase much more effectively than AZT, and was able to do this both in the earliest stages of HIV infection when the virus enters macrophage cells, and alter infection when it is present in T cells of the immune system.”1

The researchers were also thrilled to discover that they could synthesize Patentiflorin A in a laboratory without Justicia Gendarussa.

“The researchers were also able to synthesize patentiflorin A. “If we can make the drug in the lab, we don’t need to establish farms to grow and harvest the plant, which requires significant financial investment, not to mention it has an environmental impact,” Rong said.”2

This is quite a boon for the researchers, as it is quite simple to get a patent on synthetic substances. Nature cannot be patented.

The only real question now is when will HIV patients have access to the synthetic Patentiflorin A fueled antiretroviral cocktail? No one can answer that question at present, but, in the meantime, the Justicia Gendarussa plant is widely available throughout India and you can purchase it online – even Amazon.com sells the capsules.

Other Medicinal Uses for Justicia Gendarussa

One of the reasons Justicia was chosen for study was its already impressively long list of healing abilities.

If you would like to learn more about Justicia Gendarussa let me know, in the comments below. I may write a more detailed article in the future on its many health benefits.

1 thought on “Justicia Gendarussa the Herbal Alternative to AZT?”