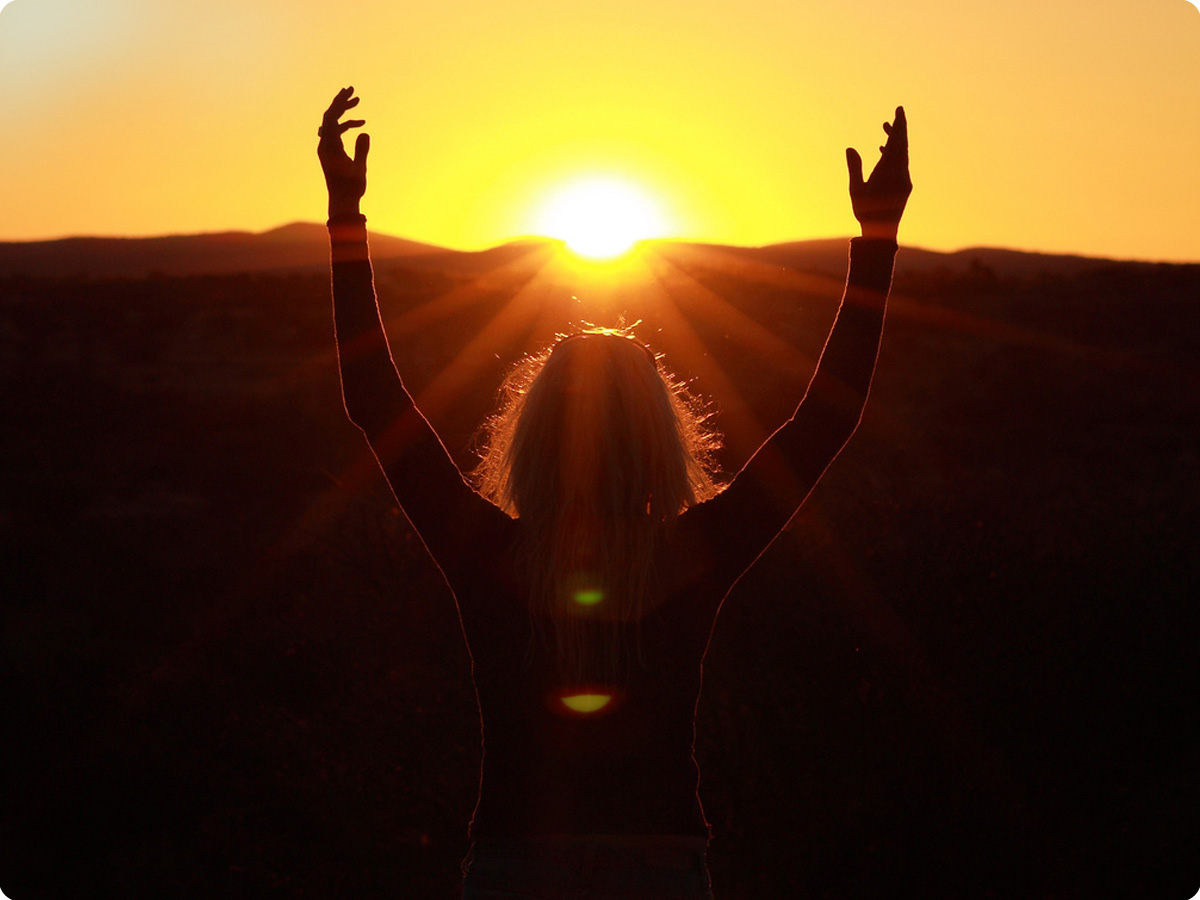 Numerous clinical studies have established that there’s an inverse relationship between vitamin D levels and cancer mortality rates. What does that mean? The lower your serum vitamin D levels the greater your odds of dying from cancer.

The American Cancer Society has estimated that approximately 1,685,210 people will be diagnosed with cancer by the end of 2016, and 595,690 cancer patients will lose their battle with the disease by the end of the year. If the studies are correct, it is vitally important for those with a family history of cancer, and especially those who’ve been diagnosed with cancer, to know their vitamin D status. A deficiency could mean death.

Reports published in the journals Lancet, Preventative Medicine, and Cancer Causes Control, have demonstrated that people living at higher latitudes in the United States and Europe are at an increased risk of dying of colon, prostate and breast cancer.

At this point in time, endocrinologists have known for more than a decade that less sunlight means an increased risk of developing and dying from certain kinds of cancers. Studies on this topic were published in journals like Endocrinology and Current Opinion in Endocrinology, Diabetes, and Obesity, as well as American Society for Bone and Mineral Research back in the early 2000s.

“One of the most intriguing important and unappreciated biologic functions of 1,25(OH)2D [aka Calcitriol] is its ability to down-regulate hyperproliferative cell growth,”wrote Dr. Michael Holick, the go-to expert on this topic. “Normal and cancer cells that have a vitamin D receptor often respond to 1,25(OH)2D by decreasing their proliferation and enhancing their maturation. This was the rationale for using 1,25(OH)2 D3 [the active form of vitamin D3] and its analogs to treat the common hyperproliferative skin disorder psoriasis.”1

Based on the studies compiled in the book Biologic Effects of Light 2001, which was edited by Dr. Holick, more than 25% of the deaths due to breast cancer in European women could be attributed to the women’s lack of UVB radiation from sunlight exposure. However, it’s not just women who are affected.

“Both men and women are at a higher risk of dying of cancer if they have minimum exposure to sunlight.”1

There’s also evidence that a lack of UVB exposure can lead to earlier development of prostate cancer. “In a retrospective study,” published in the journal Cancer Letters, “[it was] reported that men on average begin to develop prostate cancer by the age of 52 y, whereas men exposed to more sunlight throughout their lives did not begin developing prostate cancer until 3-5 y later.”1

A 2006 study, published in the Journal of the National Cancer Institute, also concluded

“Low levels of vitamin D may be associated with increased cancer incidence and mortality in men, particularly for digestive system cancers. The vitamin D supplementation necessary to achieve a 25(OH)D [aka Calcidiol or Calcifediol] increment of 25 nmol/L may be at least 1500 IU/day.”2

More recent studies have also concluded that vitamin D status can indeed be a determining factor in whether one will develop and/or survive cancer. I’ve quoted the study conclusions published in the journal Current Medical Research and Opinion.

“Research strongly supports the view that efforts to improve vitamin D status would have significant protective effects against the development of cancer. The clinical research community is currently revising recommendations for optimal serum levels and for sensible levels of sun exposure, to levels greater than previously thought. Currently, most experts in the field believe that intakes of between 1000 and 4000 IU will lead to a more healthy level of serum 25(OH)D, at approximately 75 nmol/L that will offer significant protection effects against cancers of the breast, colon, prostate, ovary, lungs, and pancreas. The first randomized trial has shown significant protection against breast cancer, and other clinical trials will follow and ultimately lead to improved public health policies and significantly fewer cancers.”3

We are always better off getting our nutrients from their natural sources rather than supplements, but sometimes we require a little help. This has proven especially true for vitamin D and people living at higher latitudes. Those of us living in these areas of the world are simply not getting enough sunlight. This means we will have to take extra measures to insure we get enough vitamin D. Those extra measures can be supplements or a UVB tanning bed. Obviously, one is more immediately affordable than the other. And not all vitamin D supplements are equal.

According to Dr. Joseph Mercola, “Studies have even concluded that vitamin D2 should no longer be regarded as a nutrient appropriate for supplementation or fortification of foods (though it continues to be used).

“So if you choose to use vitamin D supplements make sure it is in the form of vitamin D3. And remember that if you are relying on your “fortified” milk to supply you with vitamin D, it is NOT giving you the healthy type of vitamin D that has been associated with all the benefits that you read about on this site and in the media.

“If you do choose to supplement with oral vitamin D you will need to carefully monitor your levels to avoid overdosing. The only time you don’t need to worry about whether or not you’re getting too much, or too little, vitamin D is when your body makes it naturally from the sun.”4

Dr. Mercola also suggested that this may be why breast milk contains every nutrient except vitamin D. Perhaps, we are all, infants included, meant to get our vitamin D from sunlight.

Cancer is one of the leading causes of death in the West. And the higher mortality rates for those living at higher latitudes prove that it is extremely important for us to spend as much time absorbing sunlight as we can, without burning, during the warmer months. Our bodies are capable of storing enough vitamin D to get us through the cold, overcast months of late Autumn and Winter.

“You always want to avoid getting burned, but generally speaking you can safely spend anywhere from 20 minutes to two hours in the sun every day with beneficial effects. If you have dark-colored skin or live far from the equator, you will need to spend more time in the sun than someone who is light-skinned living close to the equator.”4 And if that is not enough, and you do need to supplement, you can invest in a UVB tanning bed and/or vitamin D3. Never supplement with D2.

I explain how to calculate the amount of vitamin D you need in the video ‘Vitamin D vs Disease’.

1 thought on “Vitamin D Versus Cancer”