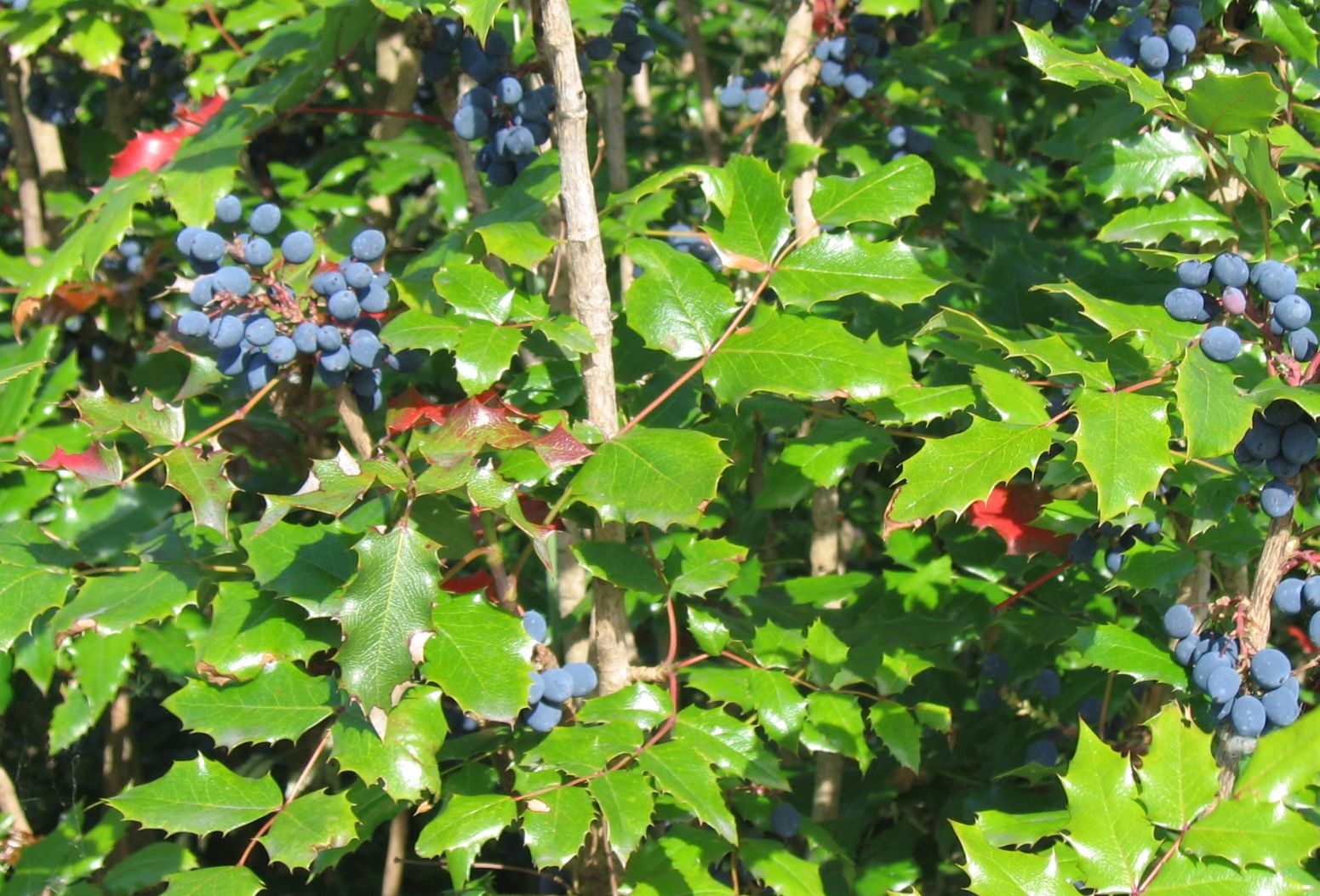 Oregon Grape Root (Mahonia Aquifolium) is best-known for its ability to cleanse the blood of toxins. its detox effect is a natural result of its ability to stimulate both the liver and gallbladder, cleansing them, optimizing their functions and improving the flow of bile. But Oregon grape root is capable of so much more than filtering blood and promoting the excretion of toxins from our bodies. Below, I’ve listed some of Oregon grape root’s other, less recognized, health and beauty benefits.

“Herbalists use Oregon grape root in the treatment of bacterial diarrhea, intestinal parasites, and eye infections. It has a sedative effect on the smooth muscles lining the digestive tract and can relieve stomach cramps and abdominal pain.”1

Herbalists consider Oregon Grape an excellent alternative to the now endangered Goldenseal. Oregon grape and goldenseal are not botanically related, but “they both contain the immune-stimulating, infection-fighting, antiseptic constituent berberine.”1 And it’s been scientifically proven that herbs containing berberine protect against bacteria, viruses, and fungi.

Oregon grape root is also an excellent treatment for plaque psoriasis, an inherited systemic inflammatory disease of immune dysfunction whose most obvious visible characteristic is elevated, inflamed skin cells. Used topically, Oregon grape root “can be used in skin washes to deter the overproduction of skin cells that occurs in plaque psoriasis.”2

More than one study has concluded that Oregon grape root is more effective for psoriasis than pharmaceutical preparations. A study published in the American Journal of Therapeutics, focusing on the topical use of Oregon grape root, showed that the herb was not only effective but had fewer (and less harmful) side-effects.

“The results indicate statistically significant (P < 0.05) improvements in [Psoriasis Area Severity Index] and [Quality of Life Index] in the Mahonia-treated group, compared with the control group. The side effects reported were infrequent, < 1% and minor; the most frequent side effects were rash, a burning sensation when applying the cream, and clothing stain. These data indicate that Reliéva, a proprietary [extract] of M. aquifolium, is effective and well tolerated in patients with mild to moderate psoriasis.”3

One psoriasis sufferer, Heather McKensie, can vouch for the herbs’ topical effectiveness. Heather’s psoriasis issue began following a near-fatal car crash, 10 years before. The only thing that has helped her psoriasis has been a skincare product line containing an extract of Oregon grape root. “Ms. McKensie said cream has allowed her to lead a normal life, which is a true blessing after years of feeling like a ‘leper’. … She said: ‘I literally feel like a new person.’”4 You can read Heather’s entire story by clicking the link above.

If you suffer from chronic gastrointestinal irritation or inflammation, you should avoid internal use of Oregon grape root. Oregon grape root is not harmful to nursing mothers and their babies, unless the baby has jaundice, but should be avoided by pregnant women. “Limit use to no more than 7 consecutive days for adults, 3 for children, exercise caution when using in children. Taking vitamin B6 supplements can give infectious bacteria resistance to the antibacterial toxins in the herb.”1 So, deep six the B6 until you have completed your cleanse.

1 thought on “The Health & Beauty Benefits of Oregon Grape Root”