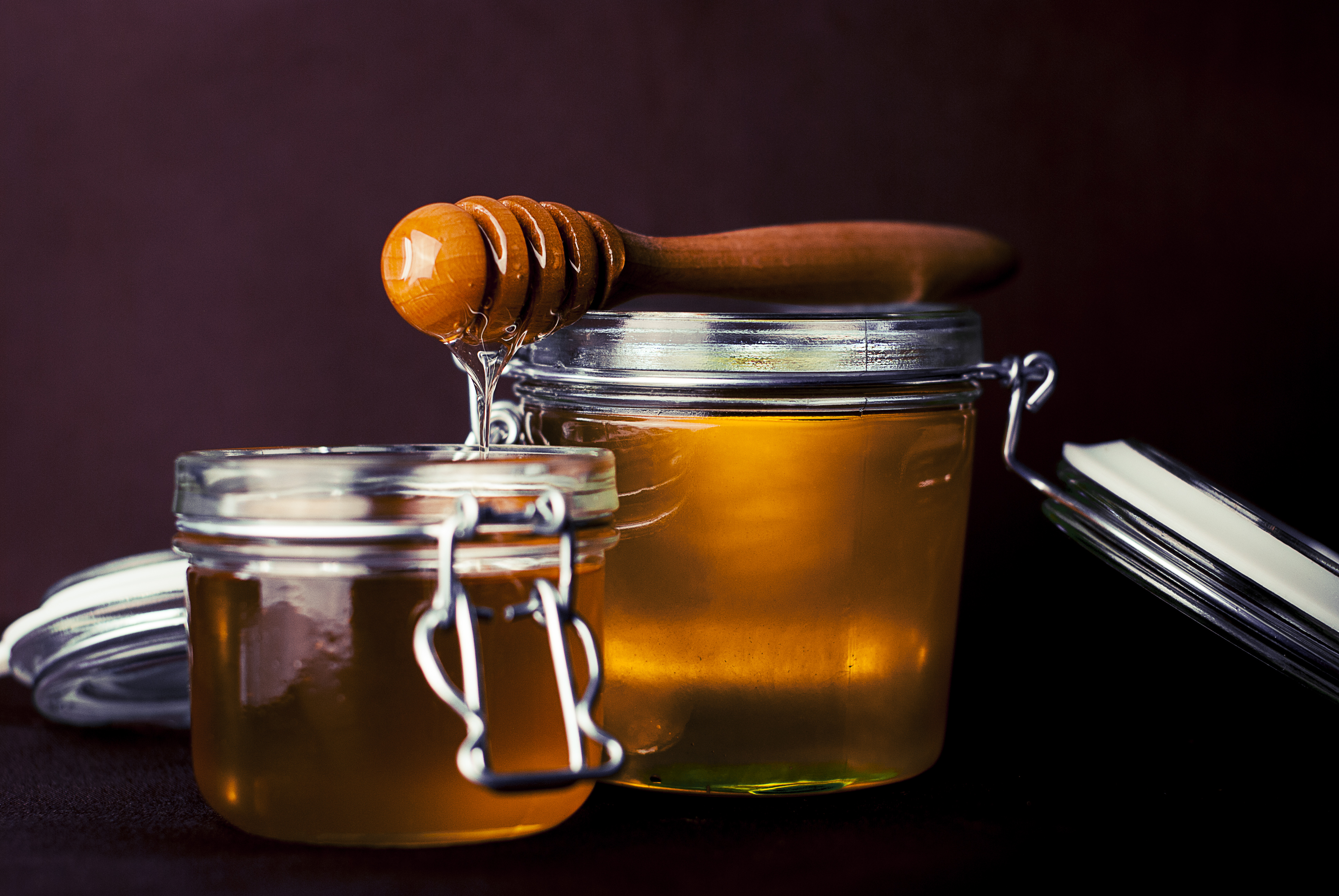 In the not so distant future, UK hospitals may be using Manuka honey to prevent one of the infections that make hospital stays potentially hazardous for inpatients using catheters.

Research scientists at the University of Southampton have proven that diluted Manuka honey can stop some common bacteria from forming sticky, difficult to remove biofilm on plastic surfaces, such as catheters.

“In theory, a honey solution might be useful for flushing urinary catheters to keep them clean while they remain in the bladder.

“Many more trials would be needed to check it would be safe to use in humans, however.”1

“Nobody knows exactly how or why honey works as an antibacterial. And we don’t know how well honey would be tolerated in the bladder. We are the first to propose this.”1

Manuka is not the only bacteria-fighting honey. It appears that all kinds of honey prevent the development of bacteria. However, Manuka honey (which is produced in New Zealand by bees that pollinate the Manuka bush) has been proven to contain substantially more enzymes than other kinds of honey.

“These enzymes create a natural hydrogen peroxide that works as an antibacterial. Some strains of this New Zealand honey are particularly rich in hydrogen peroxide, methylglyoxal and dihydroxyacetone.”2

Manuka honey is not just effective against common bacteria. It has been lauded for its ability to fight off the staph infection MRSA as well. In 2014, a professor of Microbiology at Cardiff School of Health Sciences, Rose Copper, was awarded the prestigious Infection and Biofilm Award by the Journal of Wound Care (JWC) for her research regarding Manuka honey combating MRSA in wounds. Professor Cooper, who was the first scientist to study Manuka honey for medicinal use in the UK, stated,

“The majority of chronic wounds have bacteria in a biofilm, which makes them much less susceptible to antibiotics, and therefore, much more difficult to treat. Manuka honey can inhibit the growth of these biofilms in the laboratory, giving it the potential to control superbug infections such as MRSA. It will inhibit MRSA by stopping cells from dividing, which makes it such an interesting product to work with.”3

Honey has been used in folk medicine worldwide for thousands of years, but if Dr. Lwaleed’s research proves that honey is as safe as it is effective, UK patients will have one less reason to fear hospital stays.

Hospital Infections in the US

Catheter-related infections don’t just occur in UK hospitals. According to the CDC (Centers for Disease Control and Prevention), urinary tract infections (UTIs) are the most common type of healthcare-associated infection, and 75% of those are associated with urinary catheter use. And because 15-25% of all hospitalized patients receive urinary catheters, it would be prudent for all hospitals to be more open-minded in finding solutions for catheter-associated urinary tract infections (CAUTIs).

These hospital-borne infections usually lead to longer stays and greater medical costs, but if the scientists can prove that Manuka honey is safe for use inside the human body, UK citizens may not be the only ones with one less reason to fear hospital stays.