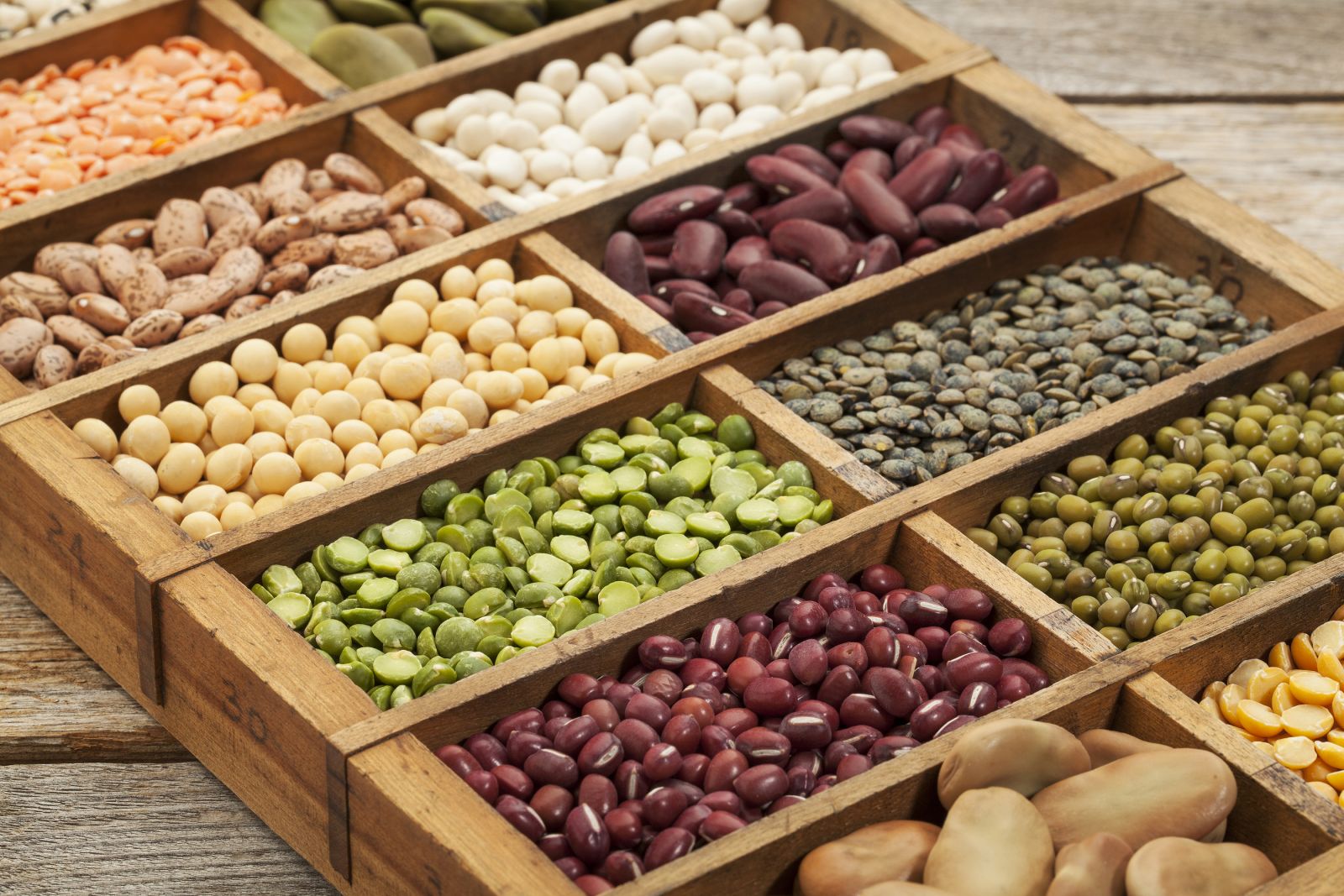 We all know that vitamins, B vitamins in particular, are extremely important to our body’s growth, function, and energy levels; but Vitamin B6, also known as Pyroxidine, has the ability to prevent heart disease, help relieve nerve pain, anxiety, even depression. Those latter brain benefits are the focus of this article.

How B6 affects the brain

Comprised of three chemically distinct compounds – pyridoxine, pyridoxinal, and pyridoxamine – Vitamin B6 is involved in the regulation of mental function and mood. It is also an essential homocysteine remethylation cofactor, and deficiency is associated with an increase in blood homocysteine levels.

Homocysteine is a risk factor for cerebrovascular disease and may also have direct toxic effects on neurons of the central nervous system. Neuropsychiatric disorders including seizures, migraine, chronic pain, and depression have been linked to Vitamin B6 deficiency.

According to government surveys, only one-third of adults and half of all women get enough of this vitamin in their diet. Women taking oral contraceptives, adolescent girls, and pregnant women tend to have especially low levels of Vitamin B6, making them more prone to depression and other ailments; but Vitamin B6 deficiency can affect cognitive function in both genders and all age groups.

Epidemiological studies indicate that B6 deficiency is common among older people. Hyperhomocysteinemia has been suggested as either a cause or mechanism in the development of Alzheimer’s disease and other forms of dementia. Supplementation with B vitamins including vitamin B6 has been shown to reduce blood homocysteine levels.

Vitamin B6 performs more than 100 functions over and over during a day’s time and must be present for the production of antibodies and red blood cells. Vitamin B6 also contains coenzymes that activate over sixty other enzymes involved in protein metabolism.

FYI: Although serotonin is manufactured in the brain, where it performs its primary functions, some 90% of our serotonin supply is found in the digestive tract and in blood platelets.

Best Sources of Vitamin B6

All of the foods on the vegan sources list, plus

Processed Foods Are Not Good Sources of Vitamin B6

The act of processing foods leeches their nutrients. This is why highly processed foods are the least nutritious, regardless of ingredients. Even basic at-home food prep and cooking can significantly decrease a food’s nutrient content. Vitamins, particularly B vitamins, are the most vulnerable to processing losses.

Examples of how easily vitamin B6 can be lost in the processing of food:

Recommended Daily Allowance for Vitamin B6

According to the National Institutes of Health, humans need relatively little vitamin B6:

Keep in mind that the RDA is a guideline meant to help individuals get an adequate intake of important nutrients. Whether or not these amounts are sufficient for reversing anxiety and depression is unknown. I doubt it. Which is why I recommend seeking the help of a naturopathic or holistic practitioner to be certain of the dosage needed by YOU, for that purpose. Naturopathic and holistic practitioners can also insure that you are getting enough of every vitamin and mineral, particularly those that assist in stabilizing emotions.

You can easily get the RDA of Vitamin B6 from your diet, especially if you eat the fruits and vegetables raw. But if you want to consume significantly more, up to the upper intake limits, you may need to supplement. If you do choose to supplement, you should avoid doses higher than 200 mg daily, due to the risk of nerve pain and seizures. In addition,

“Use cautiously in people who have heart conditions or stomach and intestine conditions.

“Use cautiously in people taking agents for Parkinson’s disease, as they may interact with “vitamin B6. …

“Avoid high doses during pregnancy or breastfeeding. A special product has been approved by the U.S. Food and Drug Administration (FDA) for use during pregnancy, but it should not be used long-term or in high doses without the guidance of a medical provider, due to the risk of seizures in infants.”1

The Food and Nutrition Board (FNB) has established a Tolerable Upper Intake Level list for Vitamin B6 that is more cautious than most.

“The FNB noted that although several reports show sensory neuropathy occurring at doses lower than 500 mg/day, studies in patients treated with vitamin B6 (average dose of 200 mg/day) for up to 5 years found no evidence of this effect. Based on limitations in the data on potential harms from long-term use, the FNB halved the dose used in these studies to establish a UL of 100 mg/day for adults. ULs are lower for children and adolescents based on body size. The ULs do not apply to individuals receiving vitamin B6 for medical treatment, but such individuals should be under the care of a physician.”2

More About Vitamin B6

Vitamin B6 is a water-soluble vitamin, meaning any excess is excreted and not stored in the body, so it must be replenished regularly. Also, B vitamins are more effective when they’re taken in the morning. And they should be consumed, in balance, with other B vitamins.


If better nutrition fails to change your frame of mind, please seek the help of a licensed therapist. If you can’t afford one, many cities have centers where you can receive free counseling. For more information, visit SAMHSA‘s National Mental Health Information Center.

1 thought on “Brain Benefits of Vitamin B6”