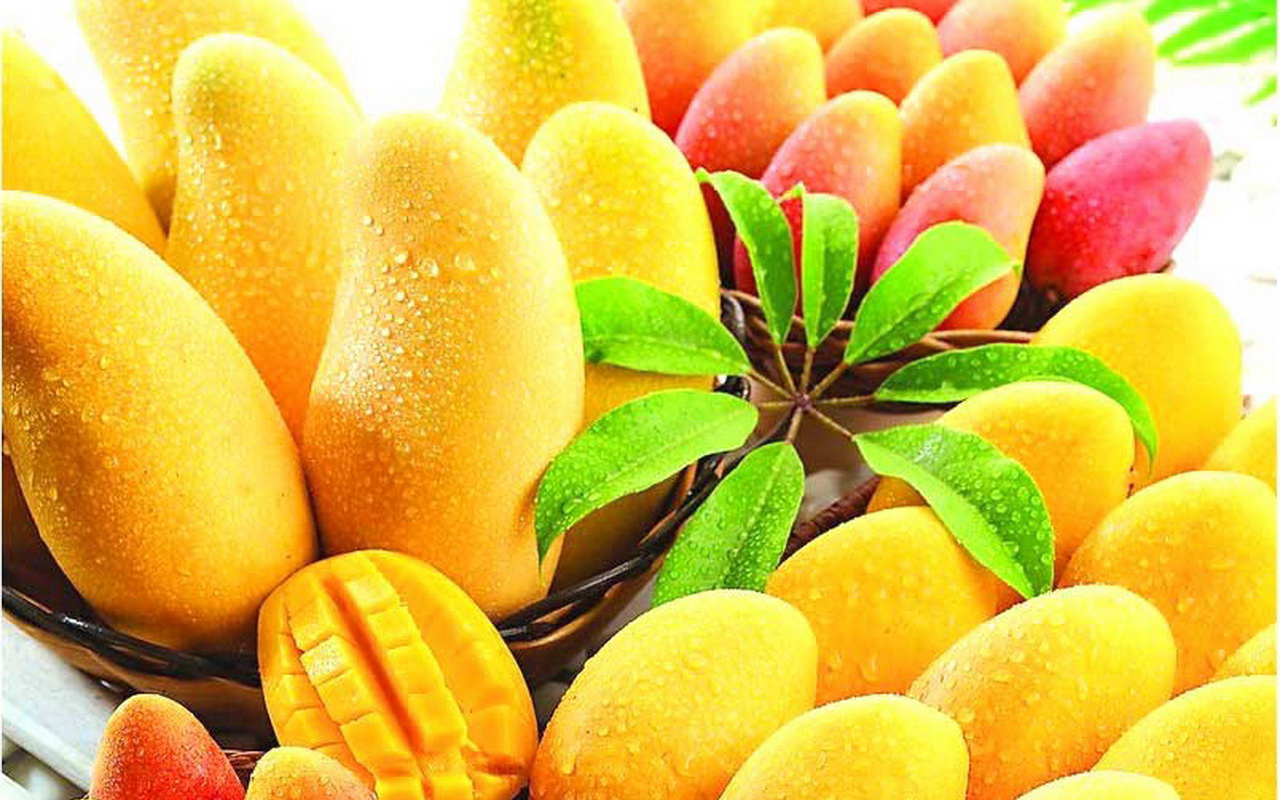 Numerous modern health studies have proven that the best way to improve your immune system response and overall health is to eat a high nutrient diet. A diet that includes lots of fruits and vegetables speeds up the rate at which humans heal, fight off infections like colds and flu, and even decreases one’s risk of becoming ill in the first place. Raw whole foods are loaded with antioxidants – vitamins, minerals and enzymes that protect and repair cells from damage caused by free radicals – and many other nutrients that increase immunity and boost overall good health.

The Importance of Eating Raw Produce

“Uncooked food is an integral component of human nutrition, and is a necessary precondition for an intact immune system. its therapeutic effect is complex, and a variety of influences of raw food and its constituents on the immune system have been documented. Such effects include antibiotic, antiallergic, tumor-protective, immunomodulatory, and anti-inflammatory actions. In view of this, uncooked food can be seen as a useful adjunct to drugs in the treatment of allergic, rheumatic and infectious diseases.”1

Most immunity enhancing nutrients are sensitive to heat. When food is cooked, those nutrients will either be denatured or reduced. This is believed to be especially true of the three best known and most effective vitamin antioxidants:

“Vitamin C concentrations in the plasma and leukocytes rapidly decline during infections and stress. Supplementation of vitamin C was found to improve components of the human immune system such as antimicrobial and natural killer cell activities, lymphocyte proliferation, chemotaxis, and delayed-type hypersensitivity. Vitamin C contributes to maintaining the redox integrity of cells and thereby protects them against reactive oxygen species generated during the respiratory burst and in the inflammatory response.”2

The best sources of Vitamin C

The need for Vitamin E increases as we age because as we get older we become more susceptible to infections and illnesses. And this amazing nutrient has been shown to enhance even an already strong immune system, so long as its source is natural. A study published in the Journal of Leukocyte Biology states,

“Nutritional intervention is a practical approach for modulating immune function. Vitamin E is considered one of the most effective nutrients for its effect on immune cell functions. Although vitamin E deficiency is rare, its supplementation to the diet above the recommended levels has been shown to be beneficial for T cell-mediated functions, particularly in the aged, as demonstrated in several animal studies and human clinical trials.”3

Beta-carotene doesn’t just enhance the functioning of our immune system, it can also offset much of the damaged caused by smoking and moderate alcohol consumption. According to an article published in The Proceedings of the Nutrition Society,

“Many epidemiological studies have shown an association between diets rich in carotenoids and a reduced incidence of many forms of cancer, and it has been suggested that the antioxidant properties of these compounds are a causative factor. Attention has focused on the potential role of one specific carotenoid, beta-carotene, in preventing cancer, and numerous publications have described in vitro experiments and animal studies which suggest that not only can this carotenoid protect against the development of cancer, but also several other chronic diseases. … The general conclusion of these studies is that this compound can enhance cell-mediated immune responses, particularly in the elderly.”4

The best sources of Beta Carotene

How much do we need?

Beta-carotene – There’s no RDA for beta-carotene, but the Institute of Medicine claims that taking 3 to 6 mg. daily may lower your risk of chronic diseases.

And it’s not just vitamins that improve our immunity, minerals and flavonoids are also essential. More on that in part 2.

Pauling, Linus. How to Live Longer and Feel Better, May 2006. Print

Goralczyk R. “Beta-carotene and lung cancer in smokers: review of hypotheses and status of research”. Nutrition and Cancer, 2009. Web. July 24, 2015