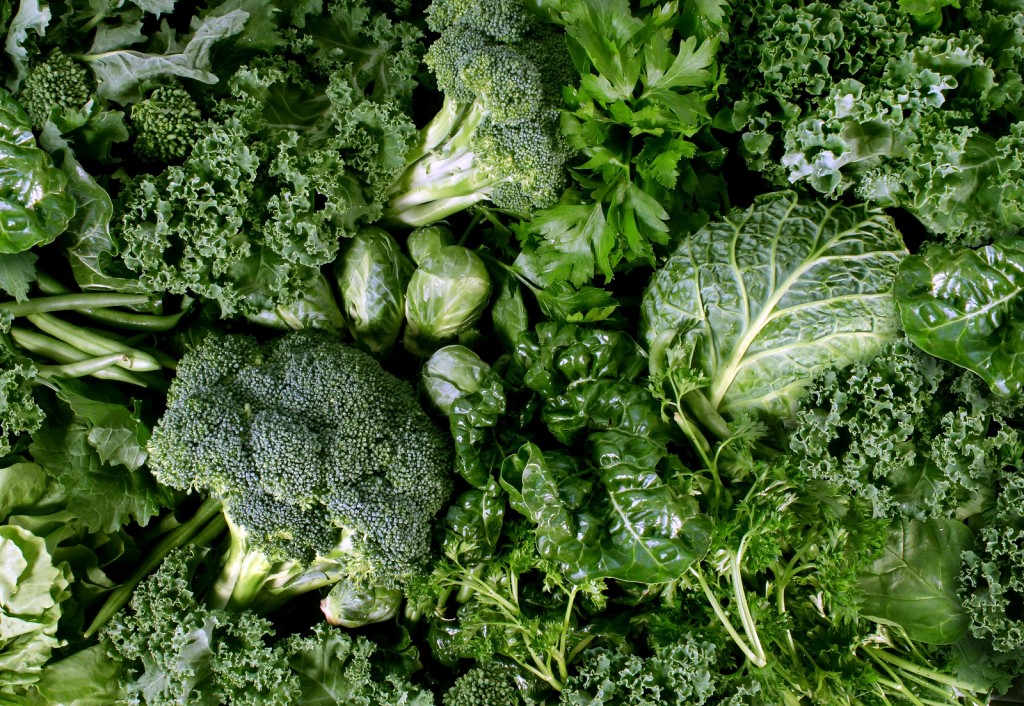 Do you have trouble recalling phone and pin numbers, or where you left your glasses? Maybe it’s what you’re eating, or what you’re not eating. Below, I have listed some of the best memory boosting foods and nutrients. It’s not a complete list by any means, but it’s a good start. All of the foods I selected are easily found at the average American grocery store and farmer’s market, and they are usually reasonably priced. Most of these foods are staples of a typical, well-balanced vegan diet. All of these foods are beneficial for the mind and the body, and they taste good too, which is always a plus.

Blueberries are held in such high regard for brain health, doctor Steven Pratt, MD, calls them “brainberries”. Blueberries are full of antioxidants and antioxidants help to protect the brain from oxidative stress, thus reducing the effects of age-related conditions such as Alzheimer’s disease or dementia. Studies have demonstrated that eating plenty of blueberries can significantly improve both learning capacity and motor skills.

Whole grains with a low glycemic index promote good cardiovascular health, which equals good blood flow. The brain is especially sensitive to blood flow. The better your blood flow, the better your brain function. In fact, studies have shown that people whose hearts pump blood inefficiently may lose brain volume faster, putting them at risk for dementia.

Zinc is vital for enhancing memory and thinking skills. In the brain, this mineral antioxidant is also crucial for smell, taste, vision and blood clotting. The exact amount of zinc you may need differs, based on age and overall health. To find out what your daily minimum should be, check out the chart in the article ‘How Zinc Can Prevent and Reverse Hair Loss’.

Vitamin K has long been known to enhance cognitive function and improve brainpower. Researchers have discovered that Vitamin K plays an important role in maintaining the white matter region of the brain. A 2008 study demonstrated that having adequate vitamin K over the course of a lifetime is important for cognitive function in old age. That being said, I feel it’s important to note that the pharmaceutical drug Coumadin (Warfarin) blocks vitamin K function in the Human body.

Vitamin E greatly improves brain function, due to its powerful antioxidant actions. All of the body’s tissues contain lipids (fats and other fatty compounds), but our brain is especially rich in these vital substances. And lipids are highly susceptible to oxidative damage from free radicals. Couple that with the fact that the brain consumes a disproportionate amount of the body’s oxygen supply and you’ve got a recipe for oxidative damage of the brain. Fortunately, vitamin E is able to protect these fats and other tissues, inside and outside the brain, from the destructive effects of free radicals.

Alpha Lipoic Acid-Rich (ALA) is a powerful fat- and water-soluble antioxidant, that easily crosses the blood-brain barrier. So, ALA is very useful in cases of injury that can result in brain damage. Animal studies have demonstrated its ability to offset the damage caused by arsenic poisoning, and it’s currently being studied as a treatment and preventative for acute ischemic stroke.But ALA’s value goes beyond protecting the brain from oxidative damage.

“Evidence indicates that alpha-lipoic acid – an important antioxidant – can help rekindle and reactivate other antioxidants like glutathione (which helps rid the body of harmful substances) and vitamin C.”2

ALA is the one nutrient that I would definitely recommend supplementing. Why? Because it’s virtually impossible, no matter how much you eat, to consume enough from foods to treat and/or prevent stroke. For general health improvement 20 to 40 mg of ALA per day is fine. For antioxidant purposes, you will need 50 to 100 mg. But, according to the University of Maryland Medical Center, to protect against neuropathy (peripheral nerve damage) you will need a daily dosage of 600 mg of ALA.

As you have probably noticed, some of the foods I listed above are on more than one nutrient list. In a pinch, those are the foods you can count on to meet your memory boosting needs. Foods like broccoli – which is on three of the lists – are relatively inexpensive, and can be grown in your own backyard (provided you have one). Spinach, kale, nuts and seeds are also good purchases, for those who have to work within a tight budget. They all contain more than one of the memory boosting nutrients your brain needs.

If you want to learn how to save money on produce and other whole foods, read my December 2016 article ‘Eating Vegan on a Budget’. You don’t have to be a vegan to find the information relevant and useful. If you have any questions or comments about this topic, post it below.