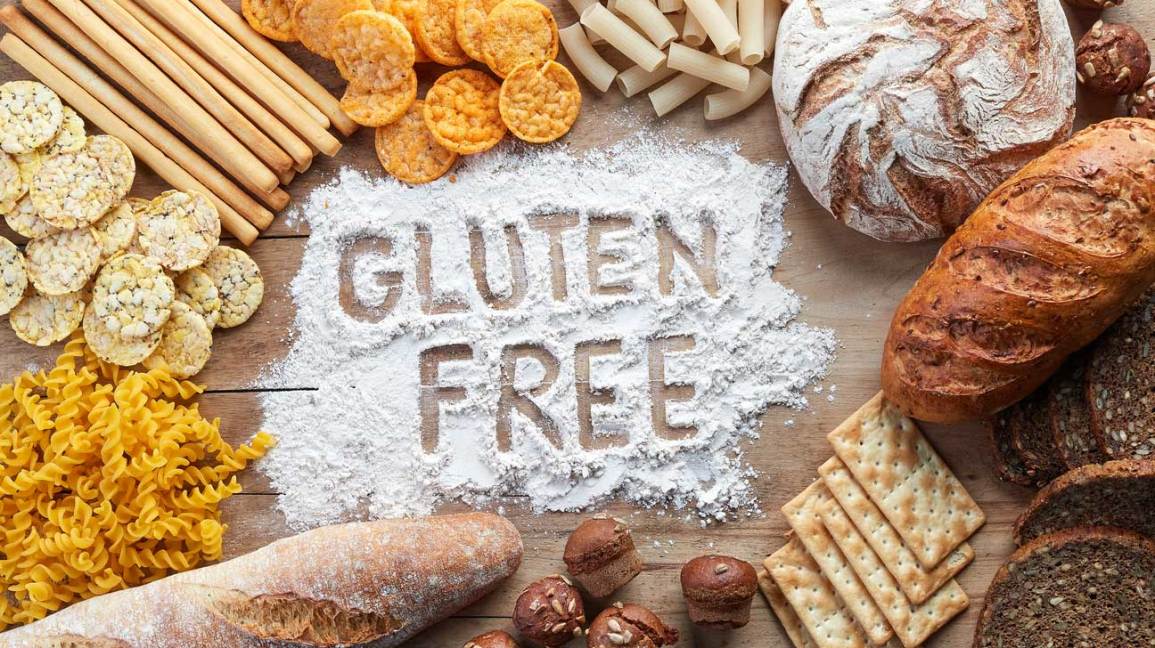 Going gluten-free has become very popular in dieting circles in recent years. And while much awareness has been brought to gluten and its connection to celiac disease and other gluten-related intolerances, a lot of myths and misconceptions still surround this topic.

Celiac disease is an autoimmune disorder that affects the small intestine and gets triggered when people eat the gluten protein, which is found in wheat, barley, and rye.

Towards the end of World War II, the Netherlands was going through one of the darkest periods in history with the infamous Winter of Starvation. As German blockades cut off supplies going to Dutch farming towns and villages from 1944 to 1945, the Netherlands soon ran out of food, resulting in famine and death.

As essential foods (like bread) became very scarce, pediatrician Dr. William Dicke couldn’t help but notice something remarkable: sick children under his care were suddenly getting better. And when supplies from Sweden came trickling in – thus making bread available again – the children’s health got worse.

At the time, Dr. Dicke was already researching treatment options for Gee-Herter syndrome – a disease that causes terrible distress to the intestinal tract, leading to a host of serious complications, including death when left untreated.

With this observation, Dr. Dicke theorized that it was wheat that was aggravating the sick children. His theories were later proven true, that wheat has a direct link to Gee-Herter syndrome – and that is how the discovery of celiac disease was attributed to Dr. Dicke.

Thanks to Dr. Dicke’s pioneering research efforts, we now know that celiac disease has a cure: a gluten-free diet.

The Cause of Celiac Disease Is Still Unknown

Today, a simple blood test can confirm celiac disease. But how exactly does one get it?

The real cause is still unknown, but research suggests that genetics might play a big part, and other risk factors such as other autoimmune diseases like lupus and type-I diabetes are associated with celiac disease.

You Can Have Celiac Disease and Not Show Symptoms

Celiac disease used to be associated with young kids, with classic symptoms including:

So when one was short and skinny as a child, this might have been due to celiac disease.

Now, however, we know that it can develop at any age, and issues like migraines, chronic joint pain, or irritable bowel syndrome might suddenly crop up. Even unexplained fertility issues among women may be attributed to celiac disease.

It Can Happen to Anyone

This we now know: this disease can happen to both men and women (though it seems a bit more common in women), and it can happen at any age. And as much as 4 out of 5 people who have celiac disease are misdiagnosed or undiagnosed.

Even as 3.1 million Americans have decided to go gluten-free, only about a quarter (28%) are actually afflicted with celiac disease.

Fun Fact: Wheat Intolerance Is Not the Same as Wheat Allergy

Celiac disease is a form of “wheat intolerance”. Specifically, gluten triggers the abnormal inflammatory response, affecting a number of organs.

Wheat allergies have totally different physiological mechanisms, and while both can be alleviated by a gluten-free diet, the overall medical management and consideration for each condition also differs.

By being more aware of celiac disease – its symptoms, how it could present itself at any point in your life, and the harm it can do to your body – we’ve already won half the battle.

There are benefits to going on a gluten-free diet (even without celiac disease or wheat allergies), but if you do suspect you might have a gluten intolerance of sorts (i.e. you feel uncharacteristically strange or sick after eating a sandwich, pizza, or pastries), a quick visit to the doctor and a thorough screening might do you some good.

If you’re already considering going gluten-free, you might want to have a look at this useful reference from the people behind Dealsonhealth.net – it’s got a lot of useful tips and tricks to get you started on a gluten-free lifestyle. 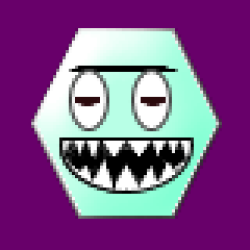 Tarun Reddy
Tarun Reddy is a techie by birth but not always by profession. He has written mostly as a ghostwriter in a variety of fields including tech, digital marketing, and even crypto. He is extremely opinionated, in a good way, and loves to hash out ideals and generally open up his way of thinking.