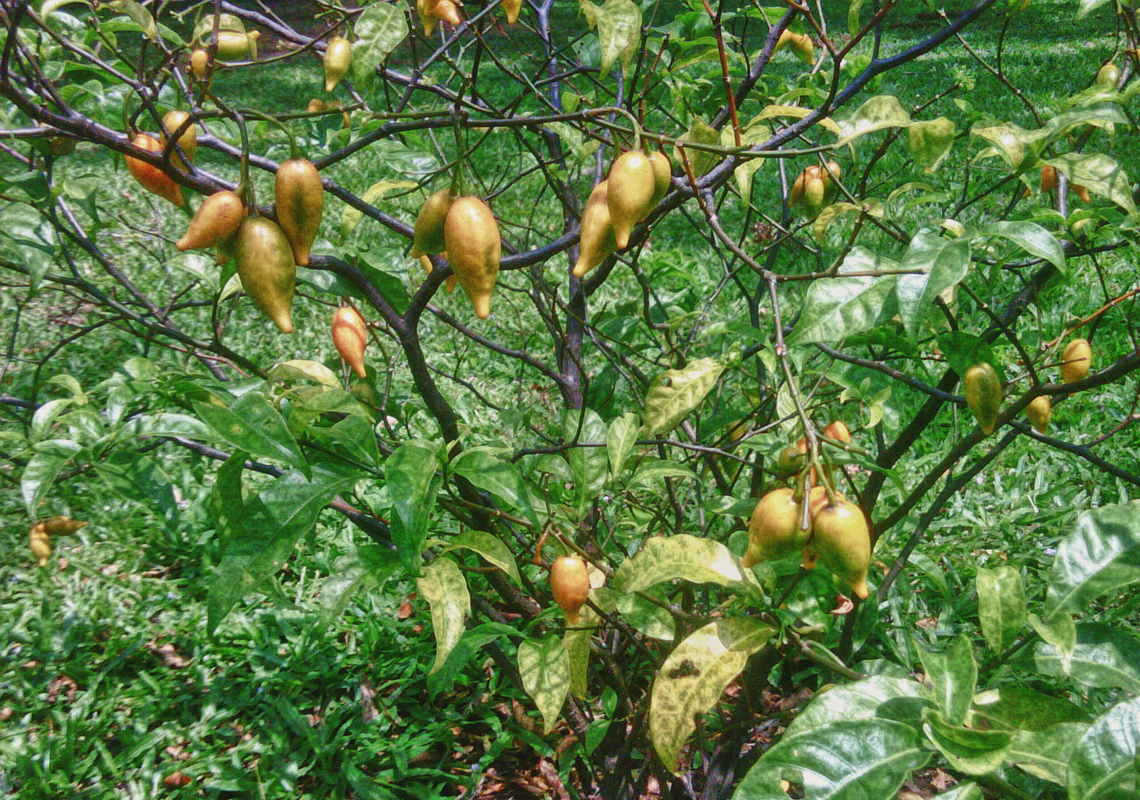 In the last decade, opiate and heroin addiction have become a massive problem. It’s believed there are over two million people in the US who have become dependent on prescription opiates or street drugs like heroin. Throughout 2016, there were over 42,000 overdose deaths that involved opioids, making it clear that effective addiction treatment is essential.

Treatment for substance abuse and drug dependency has been limited to traditional approaches like inpatient and outpatient rehab for years. However, not everyone responds to these addiction treatment methods the same. While one treatment option might work for one, others are left continuing to struggle and looking for new ways to find freedom.

Ibogaine is an alternative to traditional treatments that has helped many addicts find success in their battle against addiction. As one of the most unique approaches to drug dependency and substance abuse, Ibogaine offers an unconventional approach to treating addiction to opiates, heroin, and other drugs that can’t be found anywhere else.

Ibogaine is an alkaloid extracted from the root bark of an African shrub known as Tabernanthe iboga. It has been used as a healing agent, in rites of passage ceremonies, and as a spiritual conduit for centuries amongst the Bwiti religion1 of the Congo region of West Africa.

Ibogaine has become increasingly popular as an agent for treating addiction. Over the past decade, Ibogaine has exploded in the addiction treatment community for its ability to help with symptoms of physical withdrawal.

For some, Ibogaine incites a deeply psychedelic experience that can lead to profound insight regarding the reasons for their addiction. Because Ibogaine is considered a psychedelic substance, it is banned in the US. In Mexico, Canada, and Central and South America, however, there are several Ibogaine treatment centers that use Ibogaine therapy. Without strict regulations, these countries have enabled Ibogaine to be used by addicts seeking treatment to turn their life around.

When Was Ibogaine Discovered to Treat Addiction?

In the 1960s, heroin addiction was becoming more prevalent in New York. Howard Lostof was one heroin addict who 19-years-old was also experimenting with psychedelics.

Lostof had a friend who offered him an African psychedelic called Ibogaine. Interested in trying something new, Lostof accepted. For the next 24 hours, he was immersed in an experience like no other substance had ever tried before. By the end of his “trip,” Lostof was exhausted and had no desire to do this African psychedelic ever again. When it began to wear off the next day, he decided to take a walk and realized he wasn’t experiencing withdrawals from the heroin he was addicted to.

Lostof also realized something else. The world felt alive, full of hope—a hope that he had all but lost because of his addiction. He also recognized that his entire life had been lived in fear, and this fear was largely responsible for his addiction. While it would take 20 years for him to tell others about what Ibogaine had done for him, he eventually made it his life’s mission to help others find freedom from addiction through Ibogaine.

Lostof’s efforts were not in vain. Today, Ibogaine has become a well-respected alternative to traditional addiction treatments and has helped several addicts regain their freedom.

How Does Ibogaine Work?

While each person will experience something different, an experience with Ibogaine typically lasts 8-12 hours. It is administered when physical withdrawal symptoms are at their worst and quickly begins to affect various parts of the brain.

It works to treat addiction on two levels; the physical and the psychological.

Ibogaine helps to alleviate physical withdrawal2 by “resetting” the brain back to its pre-addicted state. Neurons and receptors that have been damaged by addiction are flooded—which helps restore them and promote healing. This is why Ibogaine works so well for physical withdrawal.

Ibogaine is known to work to alleviate physical addiction in hours. It is during the first 8-10 hours that ibogaine floods the brain, essentially restoring it back to a healthy balance that became compromised due to substance abuse. This allows the addict freedom to make their own decisions regarding addiction, and to no longer be bound to use drugs in order to keep withdrawal symptoms away.

When the psychedelic elements of Ibogaine begin to fade, patients are able to reflect upon what was they uncovered. Many find that Ibogaine “urges” them to forgive those that caused their pain, something fundamental in the recovery process. Ibogaine can also urge a person to forgive themselves, which is a massive element in overcoming addiction permanently.

When taken in a medical setting under the care of licensed doctors, nurses, and physicians, any negative results of taking Ibogaine are significantly reduced. While Ibogaine is much safer when taken under the supervision of, there are certain health conditions that do pose a greater risk.

Addicts with a history of heart conditions are not advised to take Ibogaine because of the risks involved. Those with congenital heart defects3, a history of stroke or heart failure, pulmonary embolism, enlarged heart, deep vein thrombosis, blood clots, or irregular heartbeat are advised to find other treatment options.

Individuals with severe liver and/or kidney damage are also advised to find options for treatment aside from Ibogaine.

Is Ibogaine Right for You?

Addiction treatment is an extremely personal decision. Ibogaine is a unique alternative to traditional approaches that have worked for many people who want to end their addiction.

Whether you have unsuccessfully tried other options, or are seeking treatment for the first time, Ibogaine may offer what you need to end physical withdrawal and begin the recovery process. It is advised that anyone seeking alternative addiction treatments speak with a medical professional before making any final decisions.

3 thoughts on “Ibogaine: An Alternative Treatment for Heroin and Opioid Addiction”