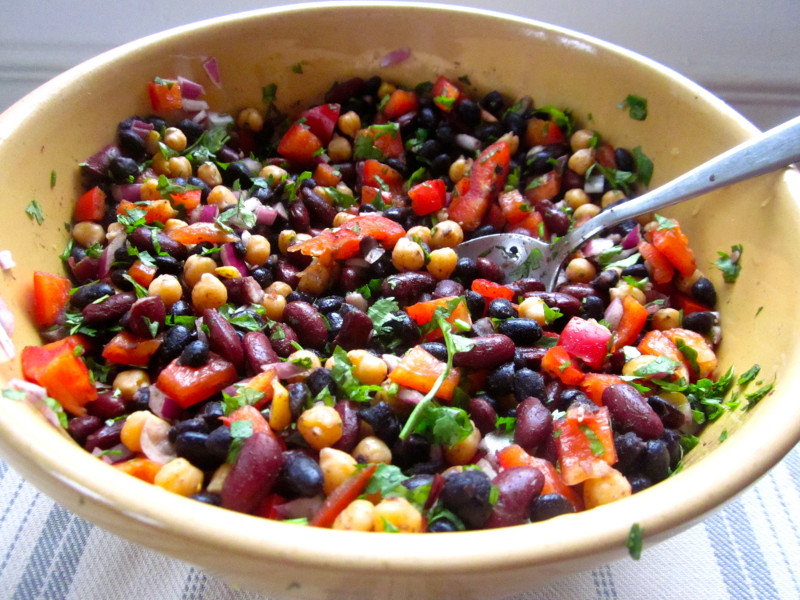 Despite the medical controversy surrounding its validity and even its very name, Adrenal Fatigue Syndrome is all too real for those who have been affected by it. Dr. James L. Wilson, ND, PhD., who coined the term “adrenal fatigue” to describe a specific kind of chronic tiredness that results when the adrenal glands no longer function normally, has estimated that 80% of the population will experience it at least once during their lifetime.

The symptoms of adrenal fatigue syndrome include low blood pressure, low blood sugar, greater intolerance to cold, moodiness, anxiety, unexplained aches and pains, recurrent infections and, of course, fatigue. Another symptom of adrenal fatigue, an unusual one that may be overlooked, is high “good” HDL (high-density lipoprotein) cholesterol.

Most allopathic physicians (MDs) deny that adrenal fatigue is a real syndrome, much the same way they denied the existence of Fibromyalgia until about twenty years ago (some still do). Others, like Dr. Lena D. Edwards, MD. and Dr. Thomas G. Guilliams, Ph.D., believe that it is real, but take issue with the name Dr. Wilson gave the syndrome. In their paper, Beyond Adrenal Fatigue: From Anecdotal to Evidence Based Medicine, they stated,

“While this term has helped to dispel the notion that only extremes of cortisol production, namely Cushing’s disease or Addison’s disease, are clinically relevant, it does not adequately describe the complexity of the cascade of events involved in the stress response and should be replaced by more appropriate evidence based terminology.”1

The adrenal glands, which are pyramid-shaped organs that sit on top of both kidneys, are responsible for secreting more than 50 hormones, many of which are essential to the body. Among these essential hormones are hydrocortisone (also known as cortisol), the stress hormone which also helps the body convert food into energy, normalize blood sugar levels and maintain your immune system’s inflammatory response. The adrenals also produce adrenaline, the hormone that increases heart rate and controls blood flow throughout the body, aiding the conversion of glycogen to glucose in your liver. This is why the adrenals are also known as the “stress glands”.

There are several factors that can lead to adrenal fatigue syndrome, but the most common causes are lifestyle and nutritional issues.

Unlike cooked foods, raw whole foods are easily assimilated by the body, far less energy is required to digest raw foods and all the nutrients and enzymes remain intact. So, raw foods – despite having fewer calories – provide the body with more energy. Even anti-vegan nutritionists will admit that the most healing and energizing foods are staples of a balanced vegan diet: dark leafy greens, bananas, coconuts, bean sprouts, citrus fruits, nuts, and seeds. These foods contain high amounts of the following nutrients…

These are only some of the nutrients recommended by Dr. Wilson in his book, Adrenal Fatigue: The 21st Century Stress Syndrome, and which he’s included in his adrenal fatigue formulas, but the great thing about eating a whole food diet, that contains plenty of raw produce, nuts and seeds, is that we can get most, if not all, of the nutrients the adrenals need to function properly from food alone.

The nuts and seeds contain both HDL and LDL cholesterol. Cashews, in particular, contain the “ideal fat ratio” recommended by scientists, which is 1:2:1 – 1 saturated fat to 2 monounsaturated fats to 1 polyunsaturated fat. And coconuts are an excellent source of triglycerides, which the adrenals also require for proper functioning. Triglycerides are medium-chain triglycerides (MCTs).

Unfortunately, Nutrition Is Not Enough

Great nutrition is essential to reversing adrenal fatigue syndrome, but nutrition alone is simply not enough. Without sufficient rest and relaxation, learning to either avoid stressors or how to deal effectively with conflict, eliminating toxins from one’s life – such as second-hand smoke, alcohol, processed foods, and negative people, even a nutrient-dense whole food diet cannot completely reverse the effects of adrenal fatigue. However, eating for better adrenal health can provide your adrenal glands with the nutrition they need, so that your lifestyle changes are far more effective.

“What Are the Causes of Adrenal Fatigue?” FatigueSolution.com, n.d. Web. April 2017