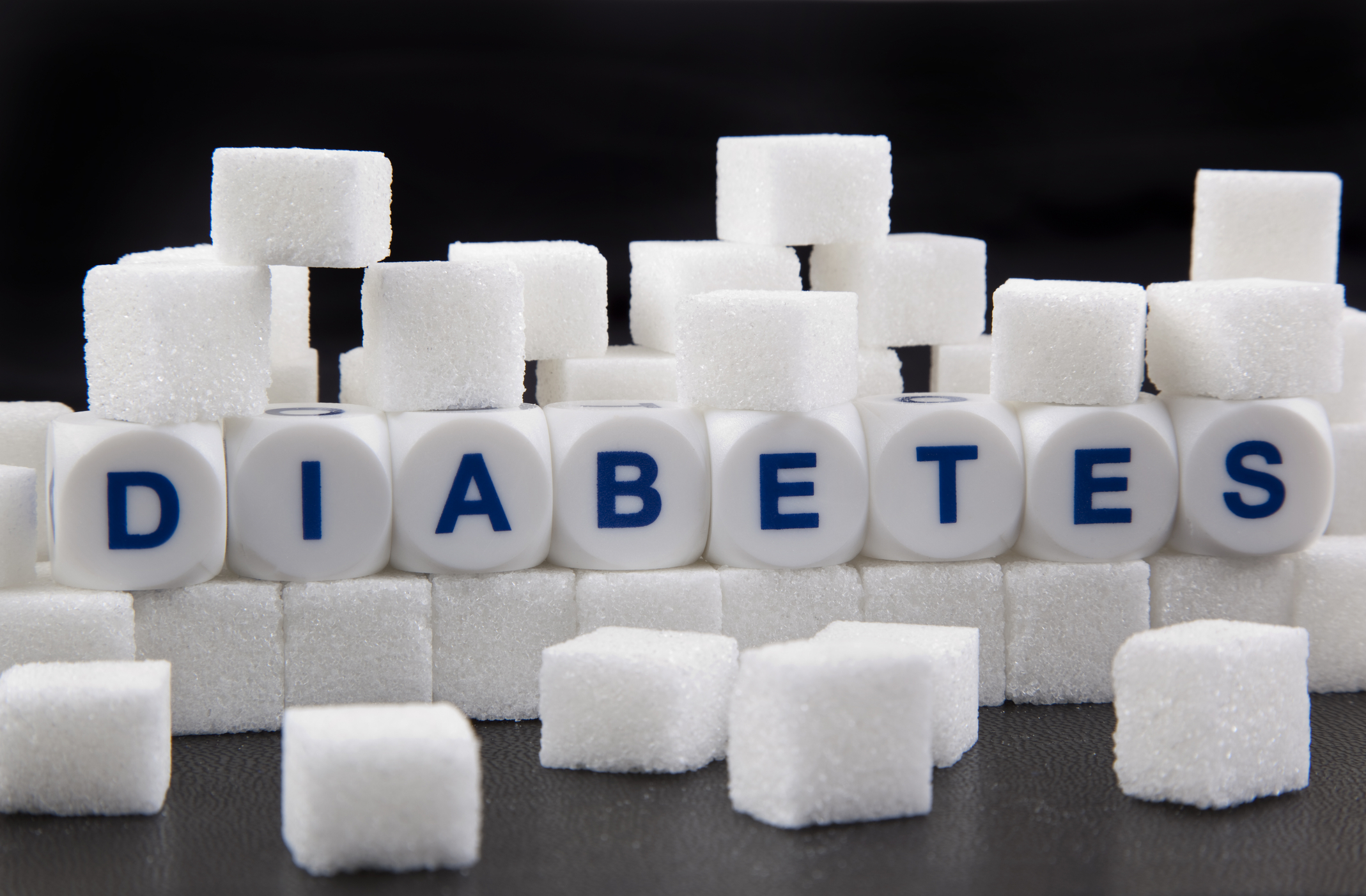 Amla is an edible fruit grown on a deciduous tree of the same name. It’s used as both a food and medicine in India and other parts of Southeast Asia, where the traditional healing system called ‘Ayurveda’ was born, approximately 3,500 years ago. For those who have been seeking an alternative to diabetes medications and their side-effects, this may be the treatment solution you’ve been searching for.

A 2011 study, published in the International Journal of Food Sciences and Nutrition, confirms what Ayurvedic practitioners have known for ages: Amla normalizes blood glucose (sugar) levels.

The study participants were separated into groups – diabetics and non-diabetics, who were then divided into sub-groups by the dosage of powdered Amla they would be given daily. The dosages were measured by weight, in grams. (Note: Each gram of Amla powder is equivalent to ¼ measuring teaspoon.)

The study also showed that Amla significantly lowered total cholesterol and triglycerides in both normal and diabetic volunteers. All participants in the 2 and 3-gram groups improved their high-density lipoprotein-cholesterol (HDL / “good” cholesterol) levels while lowering their low-density lipoprotein-cholesterol (LDL / “bad” cholesterol) levels. This is important to note because diabetes tends to lower “good” cholesterol levels and raise triglycerides and “bad” cholesterol levels, which increases the risk of heart disease and stroke in diabetes sufferers. This condition is called diabetic dyslipidemia, which means your lipid profile is going in the wrong direction. And even though the 1 gram group didn’t see a significant improvement in their lipid profile, their blood glucose levels were still normalized, which is quite a feat for such a small amount of fruit. 1 gram of powdered Amla is less than one gooseberry!

Naturalness is not the only consideration. Glyburide has a plethora of side-effects, including, but not limited to

This isn’t even half of the “known” side-effects for glyburide and similar drugs.

Amla, on the other hand, has no known side-effects and the FDA reports that there is no known drug interaction between Glyburide and Amla. As I said earlier, Amla has been eaten and used as medicine for ages and, so far, no negative side-effects have been discovered in all this time.

Whether you choose Amla or drug treatment, price is not an issue. Glyburide is pretty cheap these days, especially if you buy it at a chain pharmacy like Walmart, where a month supply is $4-8, depending on the dose. Amla is even more inexpensive, especially if you purchase it from an Indian grocery store.

Let’s face it, the lack of side effects are what make Amla the obvious choice to try if you have not yet begun taking a diabetes drug. If you wish to switch from a drug to Amla, it is critical that you consult your doctor first. Some pharmaceutical drugs require a slow weaning process, and you’ll need your doctor’s assistance and monitoring for that.

The Amla study published by the International Journal of Food Sciences and Nutrition is just one study, however, it validates previous Amla studies as well as centuries worth of anecdotal evidence and first-person testimonials. In short, when it comes to successfully treating diabetes without suffering any negative side-effects, Amla works!

If you want to be cured of diabetes, however, you will need to make a commitment to changing your lifestyle, particularly what you eat. This will be much harder for some than for others. As the saying goes, “Old habits die hard.” But remember that Amla is a fruit, and if one fruit can outperform the most effective diabetes drug on the market, in such small amounts, think what adopting a plant-based diet could do for your overall health and well-being? THAT is truly the cure!

Warning: Do not discontinue diabetes medications without consulting your physician.

4 thoughts on “A Natural Diabetes Treatment That Works!”