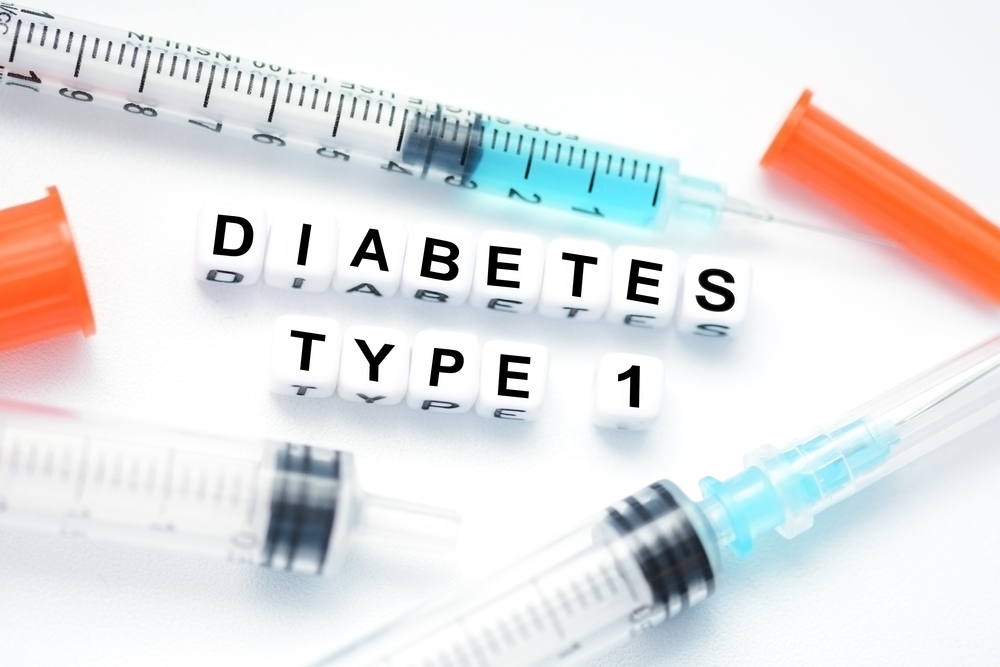 Type 1 diabetes is an autoimmune disease in which a person’s immune system attacks and destroys the cells that create insulin in the pancreas.

These cells are called islets, and they measure the amount of glucose in the body and produce the correct amount of insulin required to regulate and normalize the blood sugars.

Without these cells, the high glucose levels build and can potentially damage the eyes, kidneys, and heart, and could even lead to a coma or death if left untreated.

This type of diabetes usually develops in childhood, and therefore, is known as juvenile diabetes. Unfortunately, doctors and scientists have not yet been able to pinpoint a specific cause for type 1 diabetes.

However, balancing your glucose intake with regular exercise will go a long way in managing day to day life with the disease.

1. Vitamin C
Vitamin C is great for your skin and as a home-based remedy for type 1 diabetes. It significantly helps improve blood sugar levels and regulates insulin production. Great sources of vitamin C are citrus fruits, tomatoes, blueberries, and alma.

Amla is an edible fruit, commonly grown in Southeast Asia. It can be ground into a paste and mixed with water to help regulate the production of insulin in the body.

You should eat at least one to two servings of citrus fruits or Amla to maximize the benefits in fighting diabetes and as a natural treatment for kidney infection.

2. Cinnamon
Cinnamon stimulates the insulin activity in your body. There are over 100 types of cinnamon, but the powdered cinnamon and cinnamon sticks you can buy at the grocery store will work just fine.

Cinnamon reacts with the glucose from your food to normalize blood sugar levels in the body. One-half to one teaspoon every day is plenty to reach these effects, but too much cinnamon could actually lead to liver damage, so make sure to regulate how often you use this natural remedy.

3. Fenugreek
Fenugreek also stimulates insulin production and lowers the body’s blood sugar levels. It is very high in fiber and slows down the absorption of carbs and sugars in your body, allowing them to be flushed from your system before they have a chance to enter the blood.

Fenugreek is a great home remedy to treat diabetes, but it has other benefits as well, as it also helps stimulate the production of breast milk in nursing mothers. Drink 2 tablespoons mixed with a glass of milk every day to get the most benefit of fenugreek

4. Aloe Vera
Aloe Vera is an anti-inflammatory that is commonly used as a skincare product and as a treatment for sunburns. It helps heal wounds and lower the blood sugar levels in the body. Type 2 diabetes can also potentially benefit from aloe vera because it contains phytosterols, which have an anti-hyperglycemic effect.

Combine 1 tablespoon of aloe vera gel with ½ teaspoon of ground bay leaves and turmeric, and consume it two times a day with lunch and dinner. Its bitter taste can also be paired with buttermilk to create a soothing home remedy for type 1 diabetes.

Many people live day to day with type 1 diabetes, including some of your favorite celebrities. Bret Michaels, the lead singer of Poison was diagnosed when he was 6 years old, but that does not stop him from rocking out every night on stage.

He regulates it with insulin injections and checking his blood sugar eight times a day. After having some serious health issues that stemmed from his diabetes, he donated his Celebrity Apprentice winnings of $250,000 to the American Diabetes Association.

The Chicago Bears’ quarterback, Jay Cutler, was also diagnosed with type 1 diabetes in 2008. Before he was diagnosed, he felt extremely fatigued and quickly lost 35 pounds. Now he calls his condition manageable, but he has to wear an insulin pump.

Natural remedies seem to allow the person with the type 1 diabetes a little more freedom and control over their lives, instead of being tied down to an insulin pump every day. Ingredients, such as vitamin c, cinnamon, fenugreek, and aloe vera all help stimulate insulin production and lower blood sugar levels in an attempt to treat type 1 diabetes. 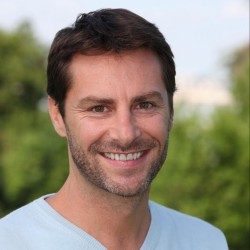 Latest posts by AlexMoore (see all)